Silvia Ros is a Cuban-American, Miami-based photographer with a master’s degree in architecture. After over a decade as a museum photographer, she launched a busy freelance career, concentrating not only her own creative projects such as Cuba Modern, Concrete.Miami, Photographing Cuba: My Myth, My Reality and Average Places, but serving as the official Art Basel Miami Beach photographer for five years, and with clients including Ford Motor Company, Institute of Contemporary Art Miami, Biscayne Times, Artsy and Instagram. In 2014 the Smithsonian National Museum of American History’s permanent collection acquired 86 of her photographs documenting the LGBTQ  movement in the United States. Silvia was awarded a 2017 Knight Foundation Miami Arts Challenge Grant and an Oolite Arts Ellies Creator Award for a project on Cuban Modernist Architects in collaboration with the University of Miami, School of Architecture. In 2019, Silvia was awarded a State of Florida Department of Cultural Affairs Grant and a second Knight Arts Challenge Grant for Concrete.Miami, documenting the brutalist and tropical concrete architecture of South Florida. She received her second Ellies Creator Award for Post 67: American Legion, American Stories in the fall of 2020. 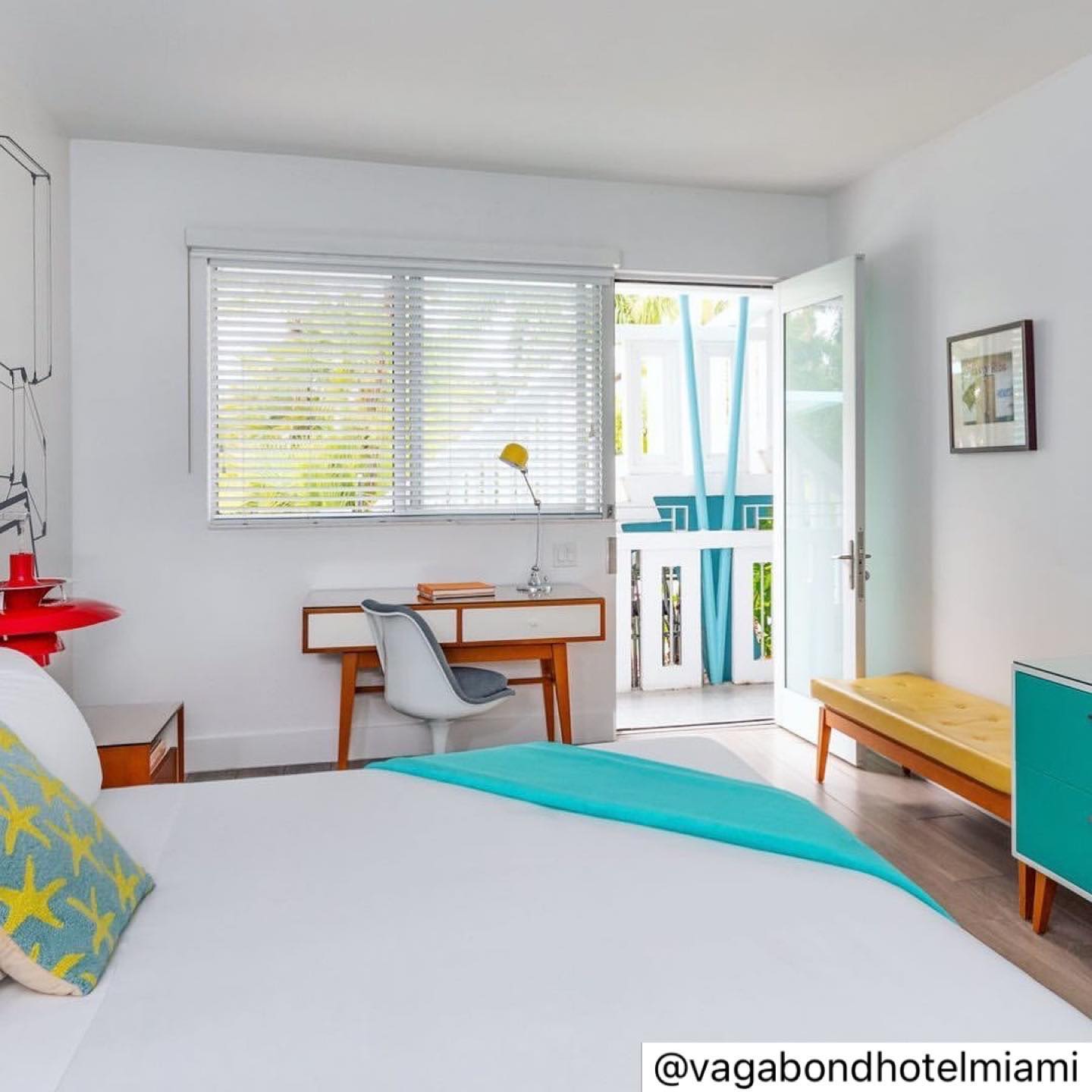 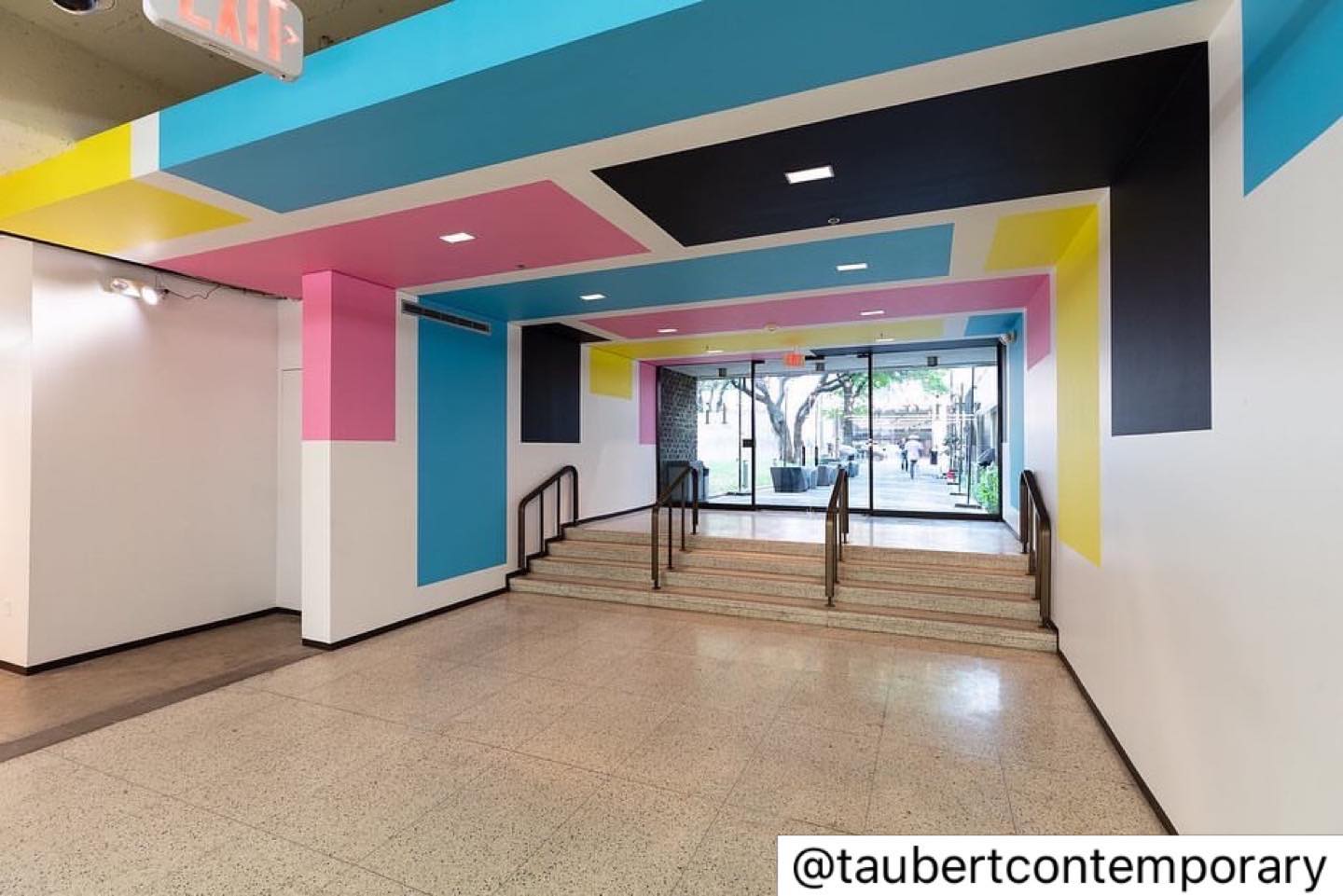 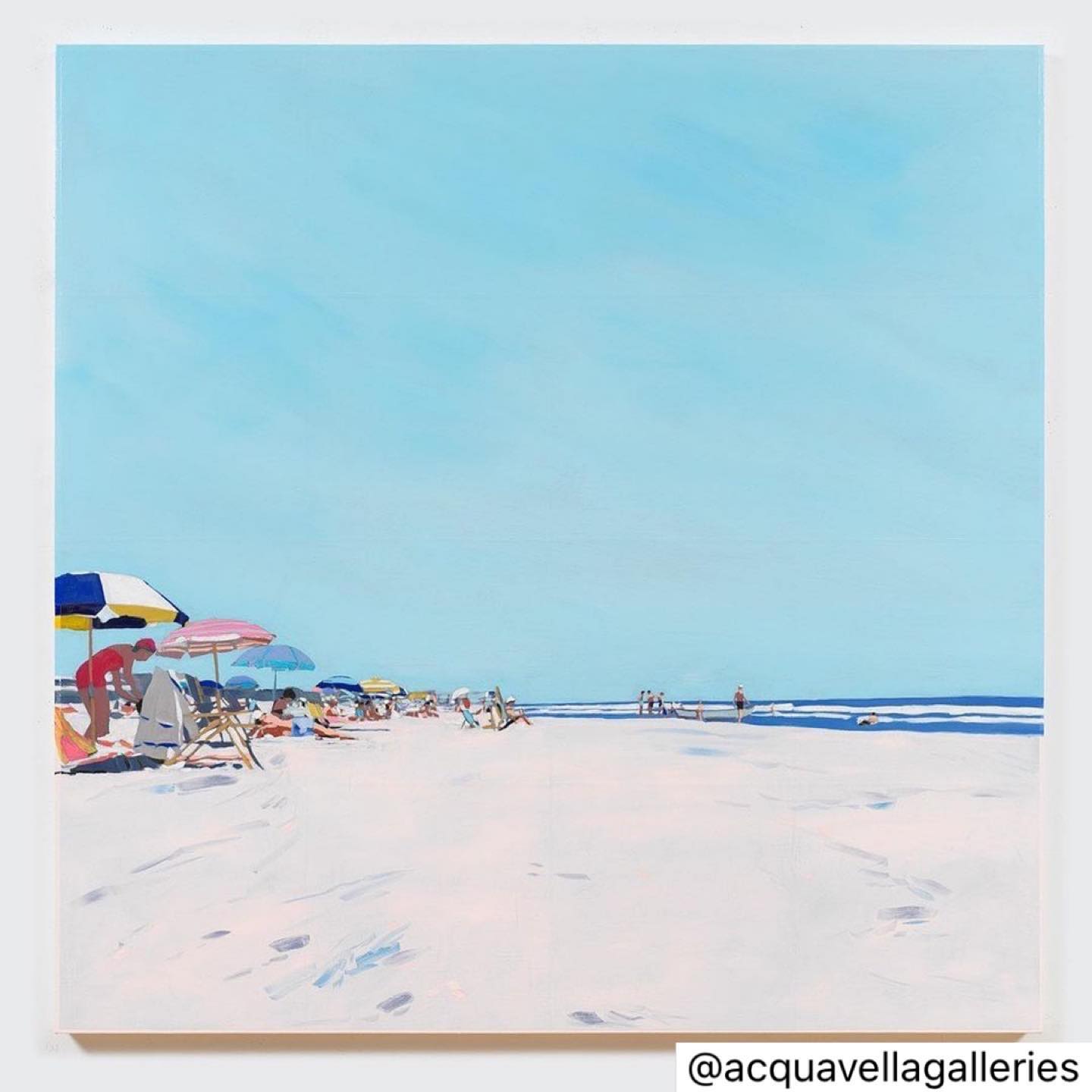 silviaros.photo
•
Follow
Photographed this beautiful #JoanMitchell painting last week. As always, I couldn’t have done it without the unsung heroes of the art world, the #arthandlers. #uovomiami
View on Instagram |
4/9 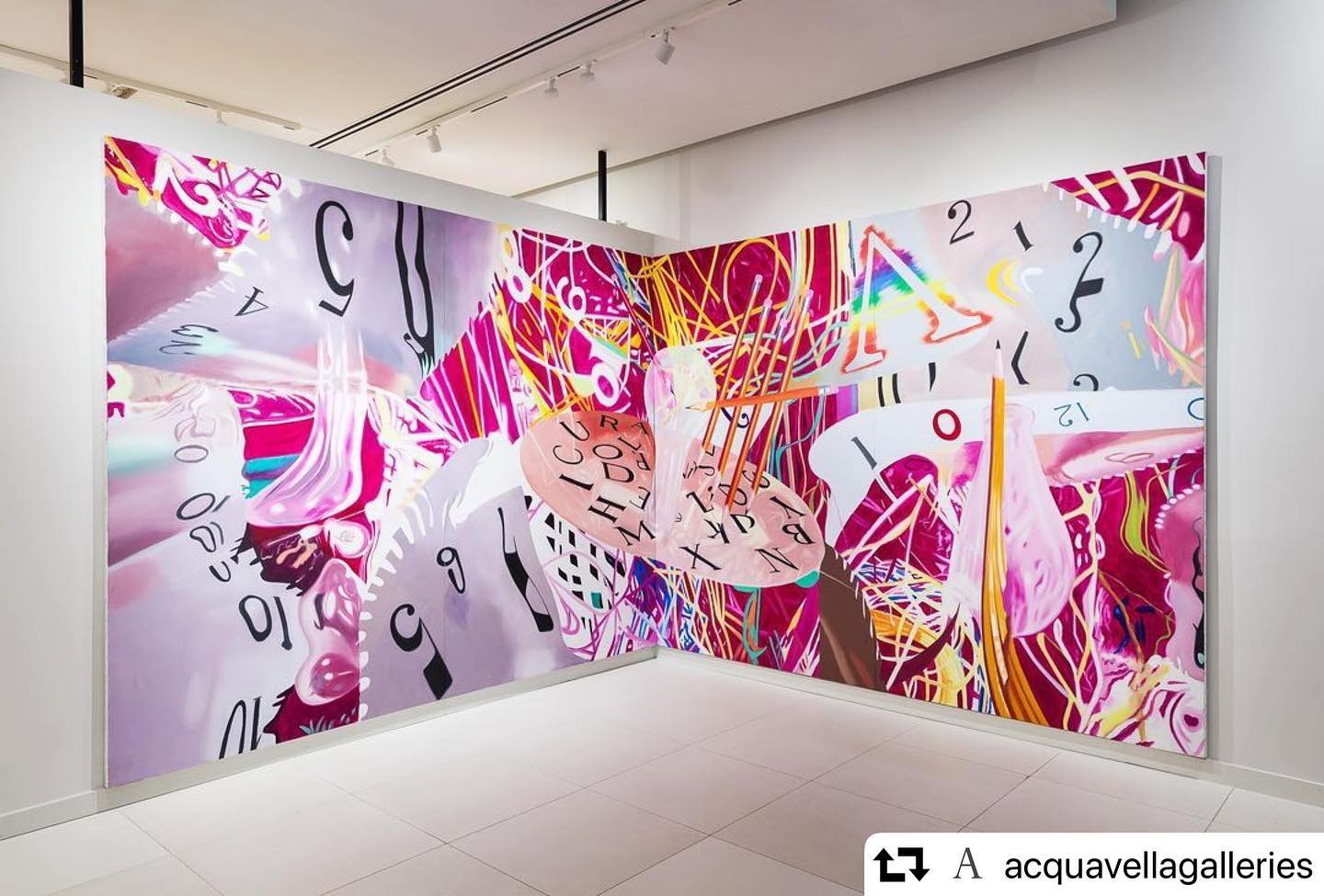 silviaros.photo
•
Follow
#repost @acquavellagalleries ・・・ “Art isn’t science, yet it seems there has to be a literate idea in back of the imagery too. Why? You’ll see that in work after work after work, it’s the ideas that push the boundaries of composition—that go to the extremes—and that innovate the world of art. Now, these recent [Time Blades] paintings are intent on saying something about the significance of time, from my own long history of painting and experience dealing with space and spatial compositions. They have ideas in them, but they’re also just pictures.” – James Rosenquist Wrapping around two walls of our Palm Beach gallery, James Rosenquist’s monumental “Time Blades—Learning Curves” is on view in our exhibition of the artist’s work through April 11th. 💡✏️⏰ By the late 1990s, Rosenquist moved away from the everyday imagery of his earlier work to explore scientific theories and existential themes in his paintings. Beginning with his Speed of Light series, he explored Albert Einstein’s theory of relativity, connecting how people differently experience the passage of time to how viewers have distinct experiences to seeing a work of art. The Time Blades paintings of 2007 further this engagement with scientific questions about the passage of time, exploring the speed at which people understand concepts and generate ideas. The largest painting in the Time Blades series, the present work, “Time Blades—Learning Curves” addresses the process of learning and how students compete against the clock in school. James Rosenquist “Time Blades—Learning Curves,” 2007 Oil on canvas, 102 x 258 inches © 2022 James Rosenquist Foundation / Licensed by Artists Rights Society (ARS), NY. Used by permission. All rights reserved. #Rosenquist #JamesRosenquist #TimeBlades #AcquavellaPB #Acquavella #AcquavellaGalleries Photo by @silviaros.photo
View on Instagram |
5/9 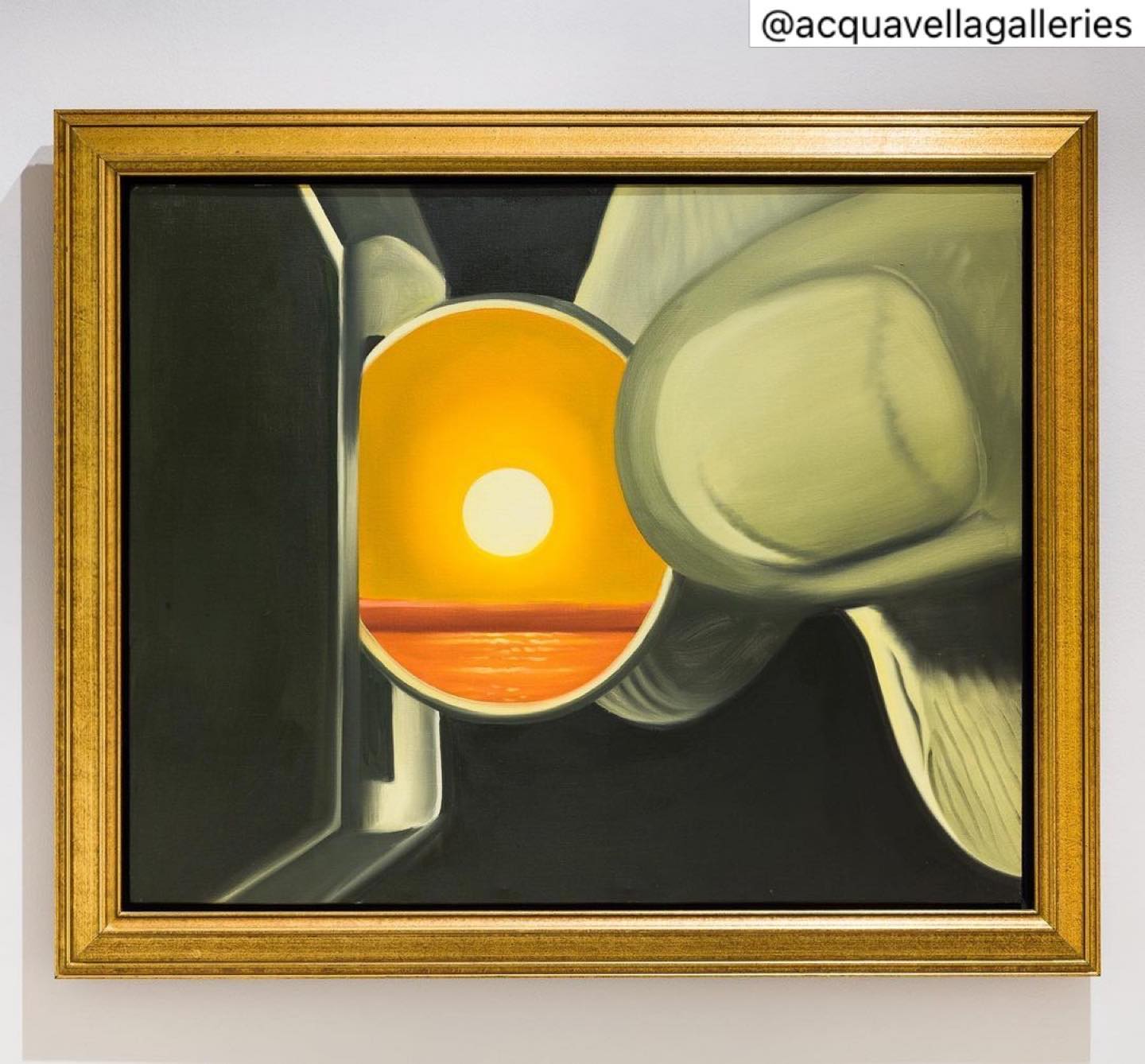 silviaros.photo
•
Follow
I had the last pleasure of briefly meeting #JamesRosenquist. His work is immeasurable. Catch this show at #acquavellagalleries .. . “I'm interested in contemporary vision… the flicker of chrome, reflections, rapid associations, quick flashes of light.” – James Rosenquist 🌅 James Rosenquist’s 1979 painting, “Beach Call, 5 Minutes Later,” is on view in our Palm Beach exhibition of the artist’s work through April 11th. Depicting the reflection of a fiery, tropical sunset on a coin as it is inserted into a payphone at the beach, the painting reflects Rosenquist’s time in Florida, where he had built a house and studio in 1976. The intriguing, snapshot image tells only a half-portrayed narrative, conveying the artist’s aim to create “a new kind of mysterious painting.” James Rosenquist “Beach Call, 5 Minutes Later,” 1979 Oil on canvas, 24 x 30 inches © 2022 James Rosenquist Foundation / Licensed by Artists Rights Society (ARS), NY. Used by permission. All rights reserved. #JamesRosenquist #PaintingBelowZero #Rosenquist #AcquavellaPB #Acquavella Photo by @silviaros.photo
View on Instagram |
6/9 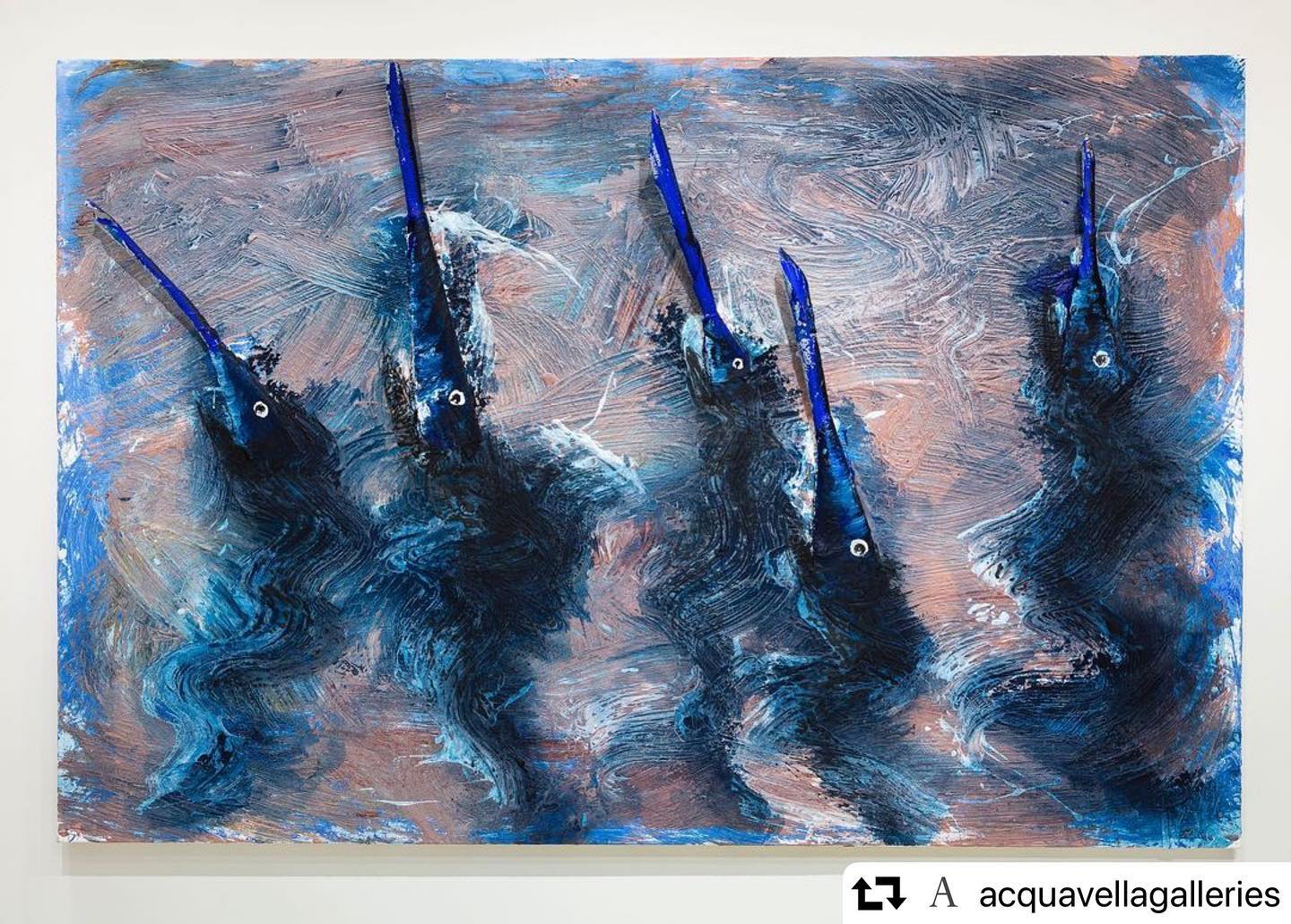 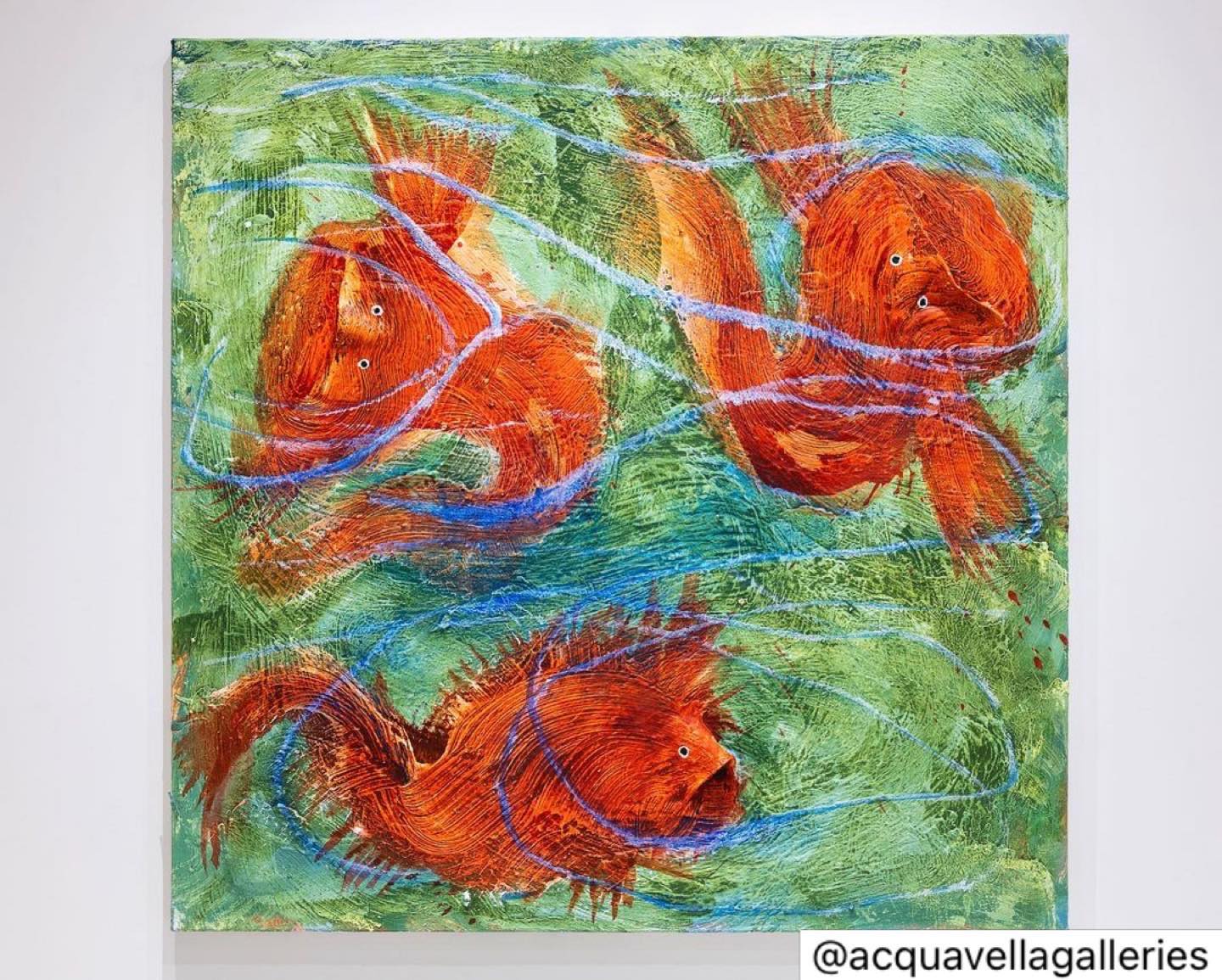 silviaros.photo
•
Follow
Catch the Acquavella show in Palm Beach… . . “The few constants in my life are painting and the sea, the only thing I know I’m going to do is immerse myself in the sea.” – Miquel Barceló Miquel Barceló’s 2020 painting “Cabots” is on view in our Palm Beach exhibition of the artist’s recent work through March 6th. In this work, Barceló has added three-dimensional relief elements to bring the three fish to life. “Cabots”, 2020 Mixed media on canvas 55 ¼ x 55 1/8 inches Art © 2022 Artists Rights Society (ARS), New York / ADAGP, Paris. Photo by @silviaros.photo. #MiquelBarceló #AcquavellaPB #Acquavella #AcquavellaGalleries
View on Instagram |
8/9 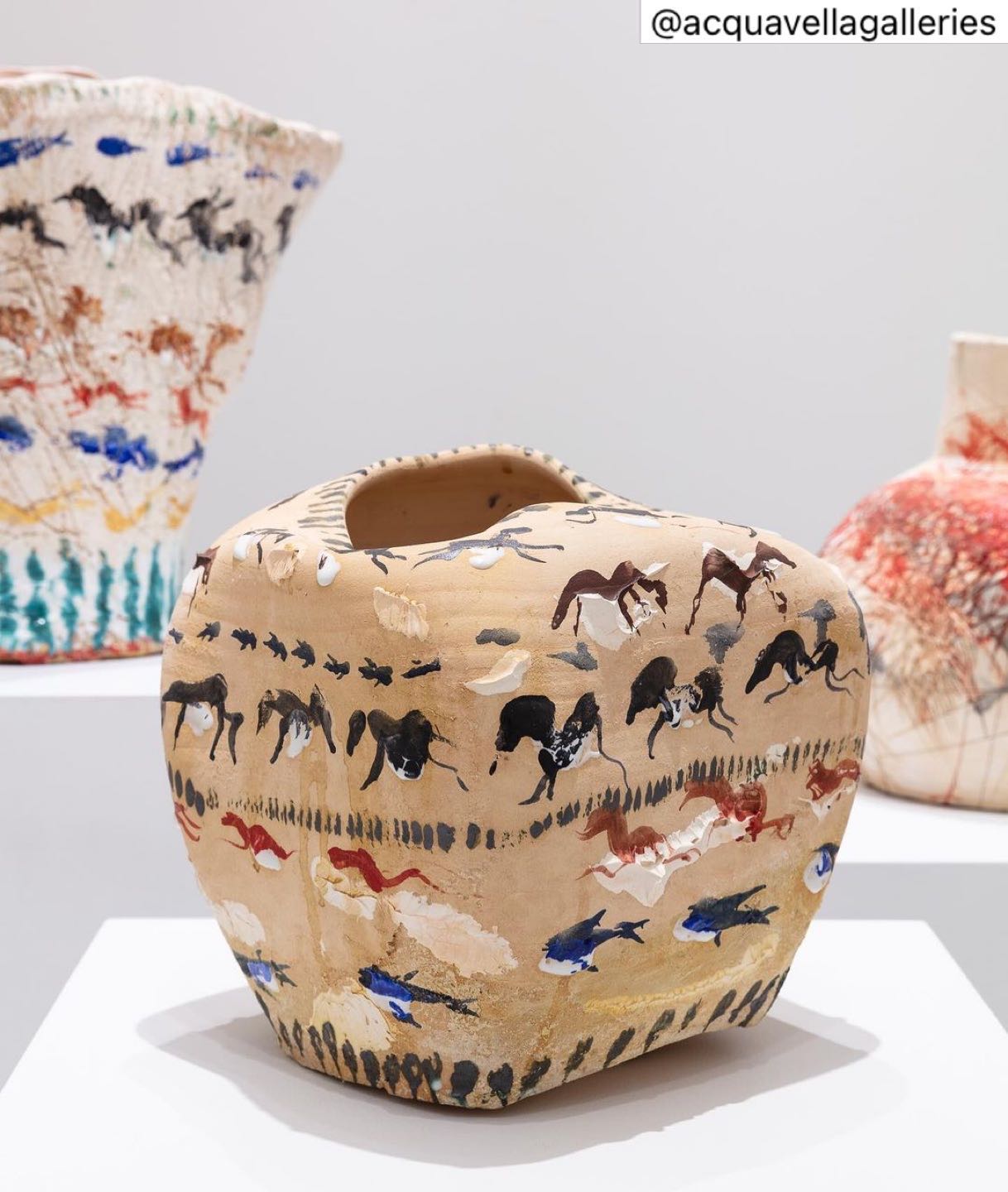 silviaros.photo
•
Follow
Miquel Barcelo at Acquavella in Palm Beach. . Many of Miquel Barceló’s recent ceramics—which are on view in our current Palm Beach exhibition of the artist’s work through March 6th—reflect the artist’s lifelong fascination with paleolithic cave paintings, the proliferation of animals on their painted surfaces recalling the images found on the walls of prehistoric caves. For the past thirty years, ceramics have been an integral part of the artist’s oeuvre; Barceló began experimenting with the medium when he was living in Mali in the early 1990s, adopting the ancient Dogon techniques from the Neolithic period to make earthenware works. He has continued his work with ceramics in Mallorca, where he has transformed a former brick factory at Vilafranca de Bonany into a ceramics studio, where he molds, fires, and paints a variety of distinctive forms. Their shapes feature unusual contours and topography, molded by the artist’s touch. Works of art by Miquel Barceló are © 2022 Artists Rights Society (ARS), New York / ADAGP, Paris. Photo by @silviaros.photo. #MiquelBarceló #AcquavellaPB #Acquavella #AcquavellaGalleries
View on Instagram |
9/9

This function has been disabled for Silvia Ros Photography.